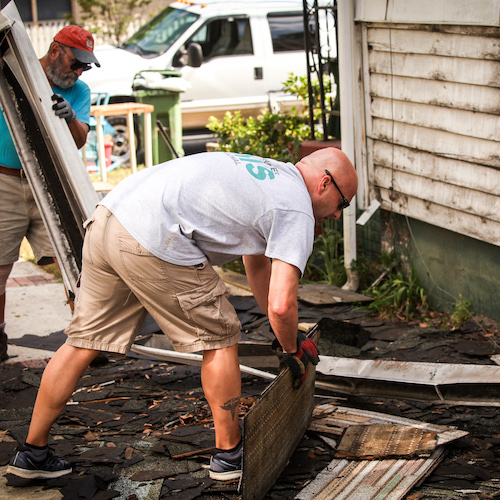 BEST (Brunswick Early Success Team) for Kids is a partnership between Brunswick County Schools and community leaders and volunteers who are committed to helping all children become fluent readers by the end of the third grade. 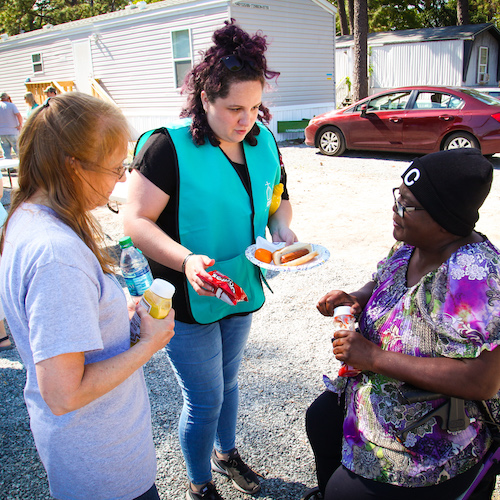 The Blue Ribbon Commission on the Prevention of Youth Violence (BRC) was formed in 2008 as an initiative under the United Way of the Cape Fear Area as a response to the prevalent violence among youth in the North side of downtown Wilmington at the time. 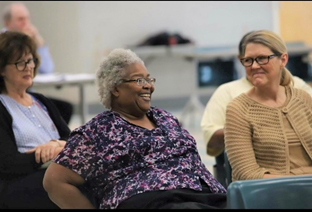 The United Way of the Cape Fear Area sponsors a federally funded program working diligently to not only offer experienced workers to potential employers and community based organizations, but to dispel the myth that older workers lack the ability to contribute to the local workforce.
Launched in 1965, SCSEP is authorized under Title V of the Older Americans Act and is administered by the U.S. Department of Labor (USDOL). The United Way of the Cape Fear Area has been the local project sponsor for SCSEP since 1977 and is funded through an agreement with Senior Service America, Inc.

As the local SCSEP sponsor, the Untied Way of the Cape Fear Area has formed lasting partnerships with an array of non-profit and government organizations. Participants in the program work 20 hours per week at an assigned Host Agency work site and are paid the state minimum wage utilizing grant funds. A brief snapshot of the program reveals that on average 63 SCSEP Participants provide over 1,200 hours weekly in support to local agencies, while weekly wages paid to the Participants average $8,700.